Roksana, heiress to the vampire slayer throne, has performance anxiety.

She’s supposed to kill Elias, but so far she’s only succeeded in maxing out his credit card. Now her failure to stake the brooding vampire has sent her back to Moscow in disgrace to face her mother’s wrath. Expecting punishment by death, she’s given a rare reprieve. She now has three tasks to complete, the last of which is to finally kill Elias. She will not fail this time.

If only the memories of one magical evening—back when Elias was human—would stop holding her back. He claims to have forgotten that night. Why can’t she?

Three years ago, Elias was a SWAT team member on a guy’s weekend in Vegas. Playing poker and minding his own business, his life changed forever when a captivating blonde strolled past his table in a light-up bra. He followed Roksana as if compelled, his very bones demanding he do so, his soul resonating with the belief she would be important to him. Always. That turned out to be a vast understatement—and nothing has changed.

Roksana embarks on her mission, determined to win back her mother’s approval, but when an astonishing truth emerges in the eleventh hour, will her stake pierce the very heart that beats in her honor? Or will love triumph over duty?

“Beers on me later,” Elias muttered, keeping his attention on the cards. “You can ask me whatever you want…”

He trailed off, that scrape between his shoulder blades growing more pronounced, until he couldn’t concentrate enough to decipher the suits of his cards. What the hell was going on? Throat dry, he laid down his hand and turned in his chair—

Silence fell around him when he saw her.

She was golden. Radiant.

The long-legged blonde limped through the casino with a beautiful pout on her face, a pair of high heels shoved under one arm. There was a fine sheen of dew on her incredible face, telling Elias she’d just escaped the stifling Vegas heat. Simply by existing, she commanded fealty and the casino seemed to part around her like the Red Sea, creating a path for her to complete a wobbly strut toward Elias’s poker table—and the closer she came, the more his lungs compressed, as if he was running out of fucking oxygen.

No idea. But the discomfort between his shoulder blades was gone.

The girl was beyond gorgeous. He’d never noticed cheekbones on anyone in his life, but he noticed her high ones. The indigo blue of her eyes. And Jesus, he definitely noticed the way her soft mutterings made his heart flop over. Who are you?

“Forget what I said about him being mysterious,” Kenny quipped. “Everything he’s thinking is right there on his face.”

More laughter. But the buzzing in his skull was already drowning them out.

Elias watched the blonde’s high heel fall out of her arms and flop sideways on the casino floor. He was on his feet before it stopped moving, abandoning his hand at the table without a thought so he could scoop up the shoe and follow. He didn’t have a choice in the matter. Going after her was a requirement, searing him, compelling him.

And a moment later, when she looked up at him from her seat at a slot machine, his world righted itself with a grinding snap. He hadn’t even known it was off kilter.

The blonde crossed her impossibly sexy legs and his body reacted swiftly, hardening.

“Well?” she said in a husky Russian accent. “Make it good. I only have five minutes before I wreak the havoc.” 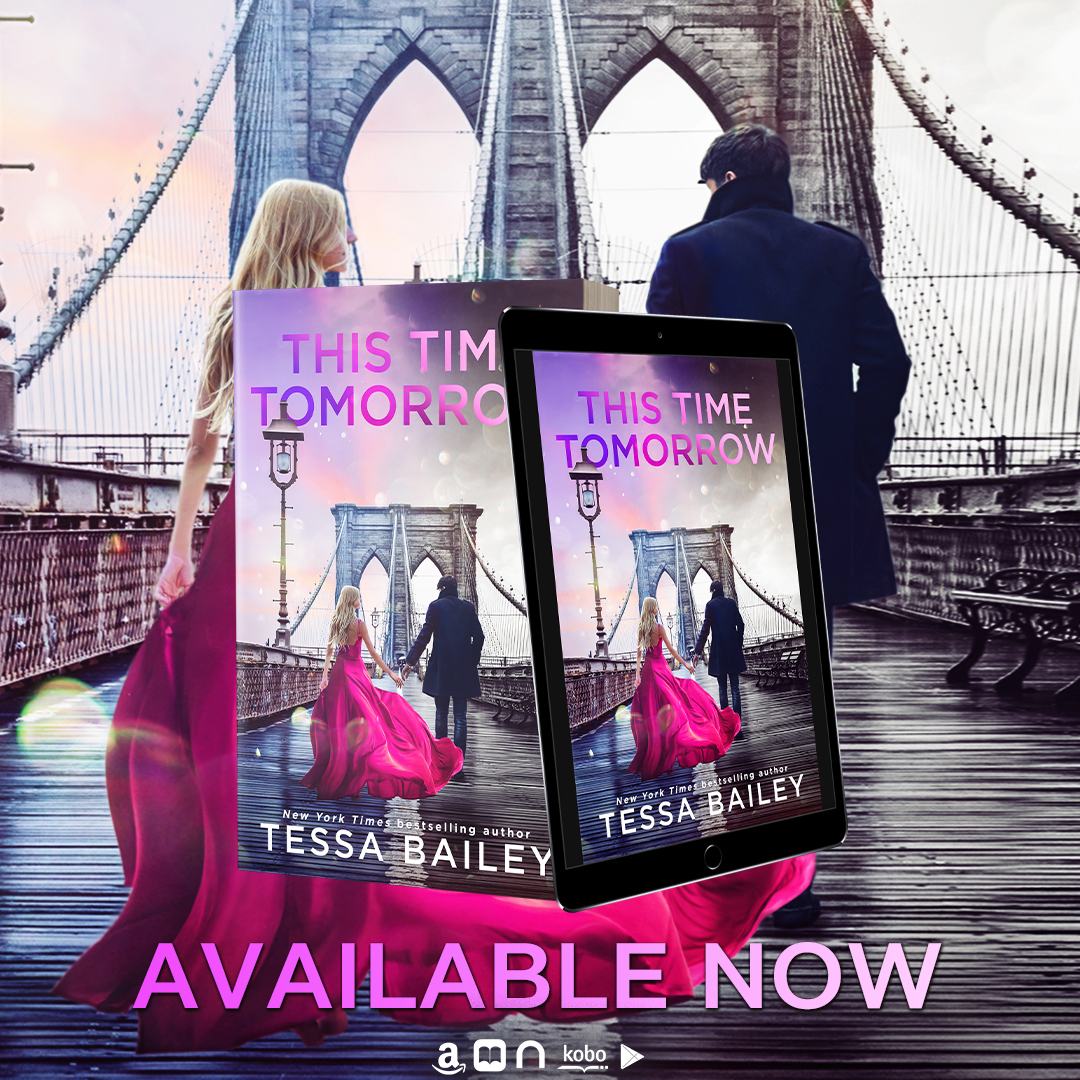